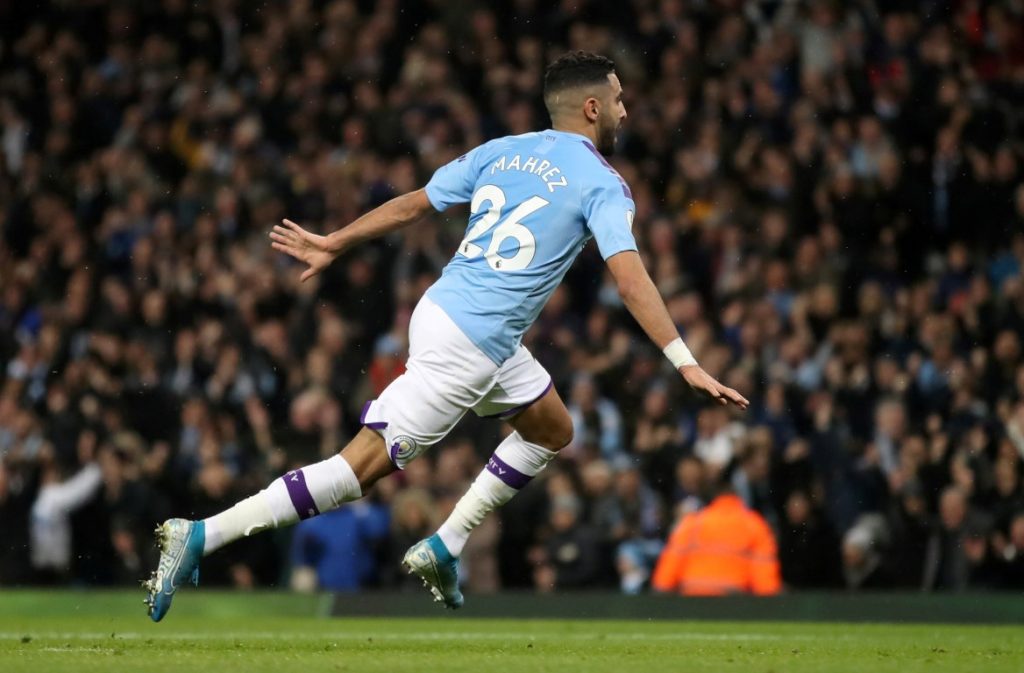 A new admirer for Riyad Mahrez. The Algerian international yesterday had a great game against Burnley again. Manchester City midfielder has once again proven his good season even after the long break. His touches of balls, his technique, in short his skill amazes the English legend Gary Lineker.

The former Tottenham player on Twitter was quite complimentary to Mahrez: “I can watch Mahrez play all night until Guardiola releases him. His ball feel is incredibly refined. He feels the ball and it’s impossible to know which direction he will go. A real nightmare for defenders ”.

Born in Leicester, Lineker is a big fan of the club in his hometown. Obviously, his love for Riyad Mahrez does not start today. The British international followed closely the evolution of the captain of the Fennecs with the Foxes.

As a reminder, the Sky Blues player has scored 11 goals in 38 games in all competitions this season.