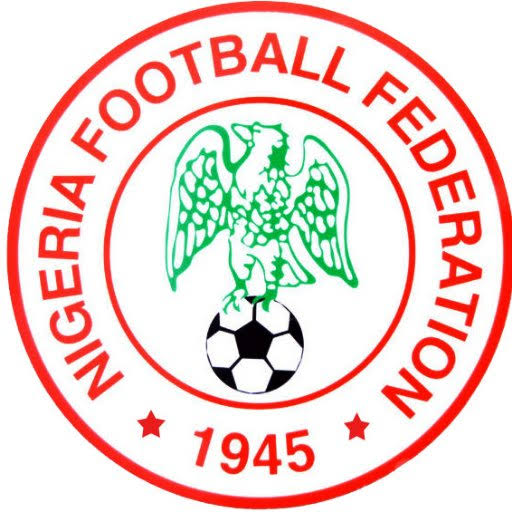 The Nigeria Football Federation (NFF) General Secretary Dr Mohammed Sanusi  says there has been no decisions yet to  end the 2019/2020 Nigeria Professional Football League(NPFL) season.

The NPFL was suspended in March due to the coronavirus pandemic and despite the gradual ease of lockdown in the country, there are still no guidelines for the league to restart.

On Sunday, there were reports by some online media that clubs voted to end the season and NFF has squashed the report making the round as rumour.

According to a statement by the NFF General Secretary, Dr. Mohammed Sanusi, consultation is still ongoing and there has been no decision yet.

The NFF scribe further urged those who are eager to know about how the league will be decided to wait until the consultation is over.

The statement reads as follows;
“The Nigeria Football Federation has declared that wide consultation is still ongoing as to the format and pattern of foreclosing the 2019/2020 Football Season, including that of the Nigeria Professional Football League, NPFL.
“Reacting to widespread reports that a vast majority of club owners in the Nigeria Professional Football League had voted to end the season and therefore, the Points Per Game (PPG) principle would be adopted to determine Nigeria’s flagbearers in next year’s continental club competitions.

The NFF scribe further urged NFF everyone to wait until after the ongoing consultations.

The NPFL was suspended after Matchday 25 games as Plateau United topped the league table.
However, Enyimba have played just 20 games five games short of the rest teams.
While Rangers International, Kano Pillars, Warri Wolves and Katsina United have game at hand.
Plateau United was the league leader before it was suspended while the like of Enyimba, Rangers and other clubs have played lesser games.
According to scoop Africa Top Sports got from an insider in the NPFL, they trying to ensure all party involved come to consensus opinion on how best to end the league to avoid legal tussle.
Recall that on that in 2018, the NPFL was abridged and Lobi Stars were awarded the title after the league was disrupted by tussle between the current NFF president Amaju Pinnick and Chris Green.