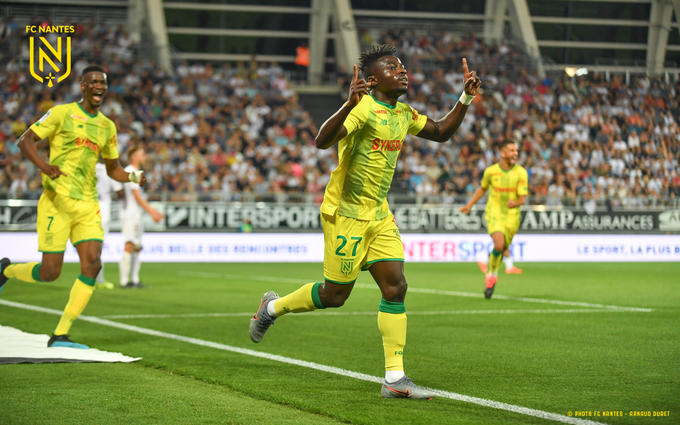 Nigeria International winger Moses Simon has been named in Nantes’ team of the decade. As a result of fans vote. The second individual award for him this season.

Moses Simon’s brilliant season with France side Nantes continues to bear fruits. After being named as the player of season, having concluded a permanent four year deal with the club, the 24-year-old is honoured again.

Nantes fans name the best eleven of the last decade of the club. And just after one season in Beaujoire Stadium, the Nigerian forward conquerred Canaris fans.