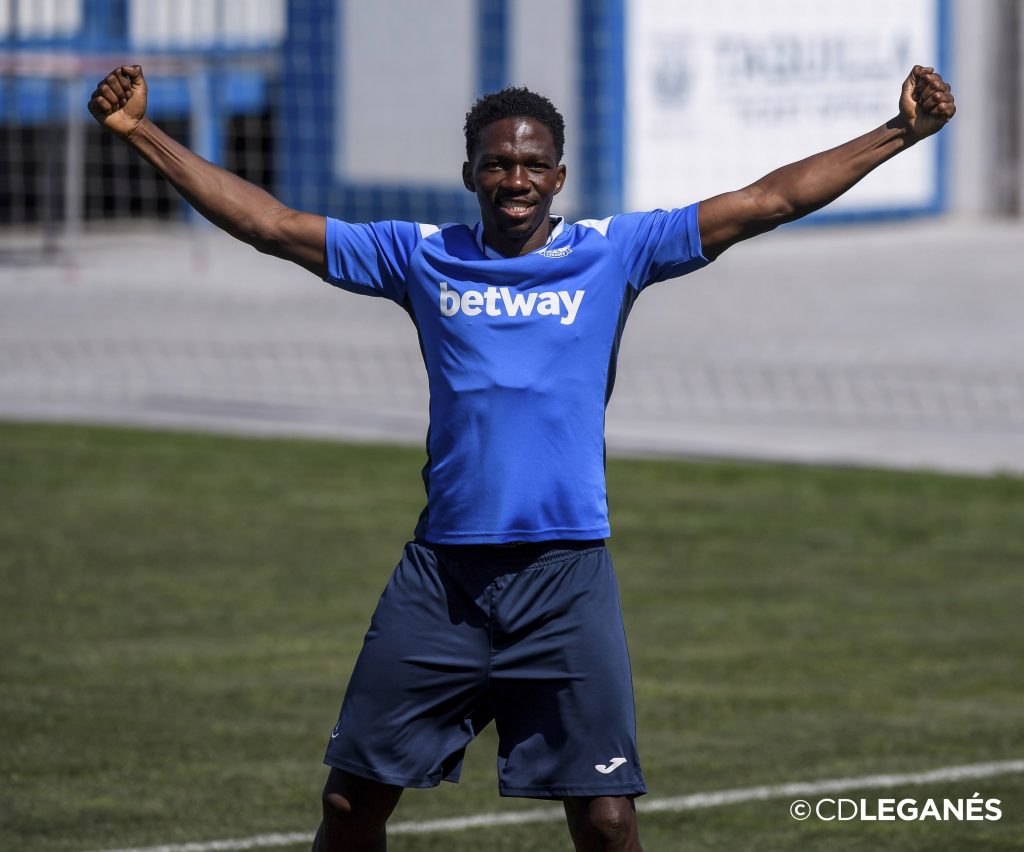 Super Eagles defender Kenneth Omeruo completed another 90 minutes as Leganes continued to battle their ways out of the relegation zone on La Liga Matchday 31.

Omeruo put up a dogged performance in the back as the Pepineros  played goalless against Granada on Monday night at the Butarque.

Having watched from the bench on Matchday 29 where Leganes suffered a 2-0 loss to Barcelona at Camp Nou, Omeruo regained his starting jersey on Matchday 30 and was paired with compatriots, Chidozie Awaziem.

The former Chelsea defender performance earned him another starting berth as he was paired with Bustinza in centre .

However, his compatriot, Awaziem watched from the bench throughout the game having lost his place to Bustinza.

Since the restart of the La Liga, Leganes is yet to loss any game Omeruo has started.

Leganes could have been able to go home with all three points but Guerero’s spot kick was saved by Granada goalkeeper Rui Silva.

They now have 25 points from 31 La Liga games this season and are 19th on the league table.

Omeruo and his teammates will continue their quest for survival when they travel to El Sadar to play against Osasuna on Saturday.