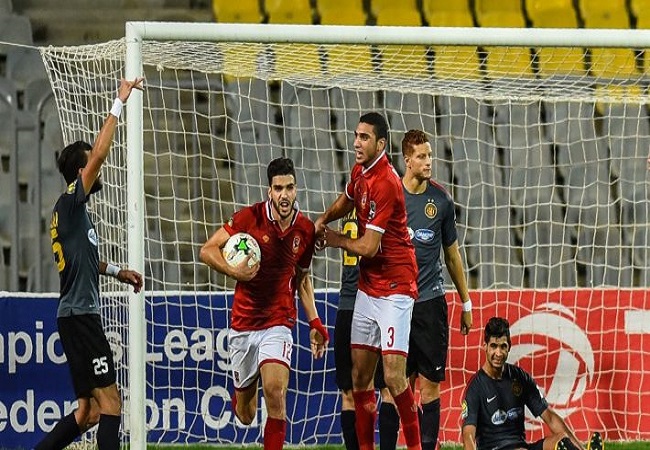 An innovation in Egypt. The State will henceforth look more into football and especially the level of player transactions. In order to increase the country’s tax revenues, the Egyptian authorities imposed new taxes on transfers.

The new taxes concern any transfer operation whether final, or a loan, or an extension of contract.  Regarding a player or an Egyptian coach or not must respect the new tax data of the country. The percentages that the Egyptian state will collect have been published.

Football generally generates a lot of money. The Egyptian one is also among the greatest. Its big clubs (Zamalek, Al Ahly, etc.) make big investments on players. To replenish its coffers, the State has thought of this sector.

Here are the new taxes on player movements: