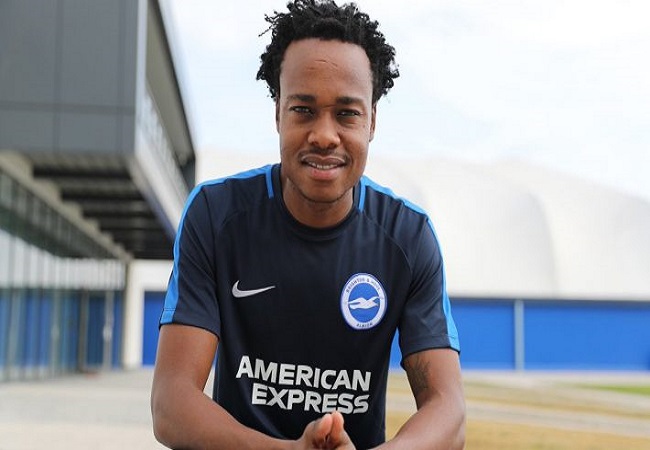 After Union Saint-Gilloise and Club Brugge, Percy Tau is getting prepared to spend a third consecutive loan in Belgium. According to Voetbal Primeur, another club has made a loan offer.

Player from Brighton in England, Tau is having a good time in Belgium. After a remarkable season at Union Saint-Gilloise (second division), the Bafana Bafana amazed the fans of Brugge (4 goals, 8 assists in 30 games). The club finished champion at the suspension of the Jupiler Pro.

This time, it is Antwerp (4th in the championship) that would like to benefit from the offensive services. At the same time, Brugge would also like to keep him for a new season.

Tau, 26, who would like to make a career in the Premier League will probably have to wait.