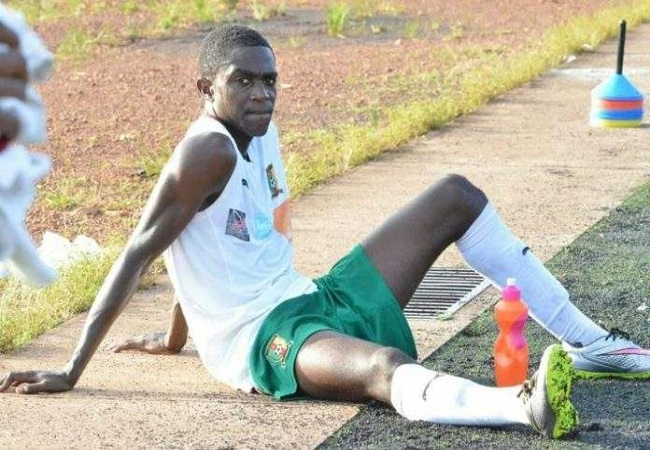 Boulogne-Sur-Mer welcomes an arrival for next season. The French club, ranked third at the end of the 2019-2020 season in National 1, signed James Eto’o. The young Cameroonian midfielder, 19 years old, committed himself to the club on Wednesday.

Unlike Etienne Eto’o, son of the Cameroonian legend, James however has no relationship with the former FC Barcelona.

«James has no relationship with the legend of his country Samuel, Eto’o.  But proudly bears the name that his parents, fans of the player, gave him.» said Boulogne-Sur-Mer.

James Armel Eto’o Eyenga arrives from FC Nantes, club in which he got training. It is certainly a little publicity for his new club as bearing the named after his fellow countryman. The legendary Samuel Eto’o retired a few months ago.