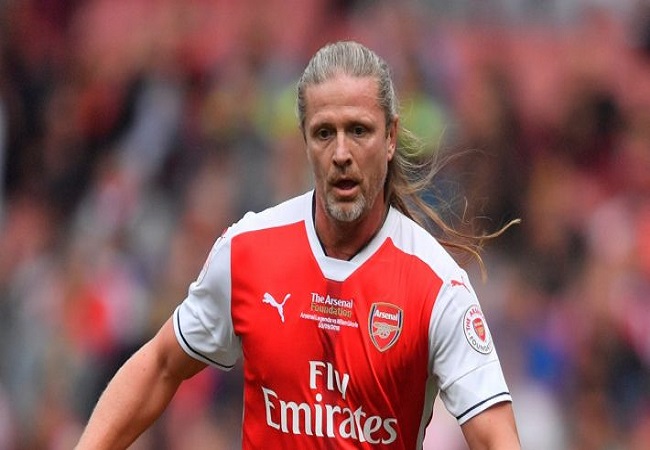 It will surely be one of the files of this summer mercato. Pierre-Emerick Aubemyang whose contract at Arsenal runs until June 2021 hesitates to extend. For Emmanuel Petit, he should leave the Gunners.

“If I were Pierre-Emerick Aubameyang, I would leave Arsenal. There is quality in this team. But when you arrive at a club nowadays, you want to do great things. But Arsenal is no more the same. It has become a midium club. I’m really sorry for the fans and all people who love the club. I’m sorry for the former players who are trying to maintain the reputation of Arsenal. But I’m not sorry for the players. I think 75% of people at the club don’t deserve to wear that jersey. They should look at themselves in the mirror and show some pride”, advises the former world champion at Paddy Power.

This is not the first time that a former player of the club advises the Gabonese to leave the club. Aubameyang is in the sights of Inter Milan, FC Barcelona, etc.