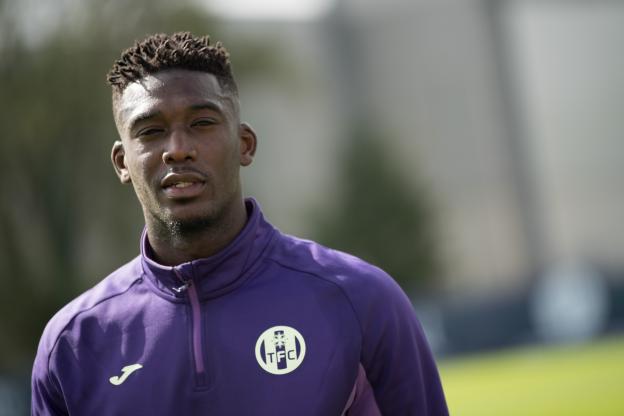 Having reached the end of his contract in Toulouse, Yaya Sanogo could land in Russia.

According to L’Equipe, the Franco-Ivorian striker has received several proposals recently. Among them, that of Spartak Moscow. The Russian club even did better by submitting to the former Arsenal player a two-season contract, plus one optional, with a salary of 1.5 million euros net per year.

Currently, Yaya Sanogo is in discussion with the leaders of Spartak. It remains to be seen whether the discussions will succeed.