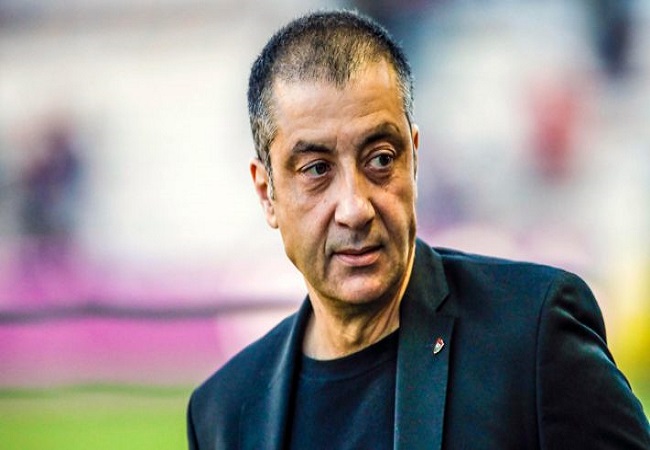 This is the news of the day in France. Businessman Mourad Boudjellal reveals that he is carrying the project of buying a state and private fund from the Middle East for the Olympique de Marseille.

And since then, the fans of the Phocaean team are excited. The project seems more serious than the Saudi rumor evoked several weeks ago. According to Le Figaro, the fund interested in buying OM has already paid €700 million into an account at Rothschild Bank.

And if the transaction goes to the end, it is Mourad Boudjellal who will become president of OM. The leader of Armenian and Algerian origins succeeded in rugby via the Racing Club Toulon. Recently, he wanted to buy the city’s football club, the Sporting Club (National) but the negotiations did not succeed.

Besides, if things go well, Boudjellal will become OM president. Another leader of African origin after the Senegalese Pope Diouf who died two months ago of Covid-19.