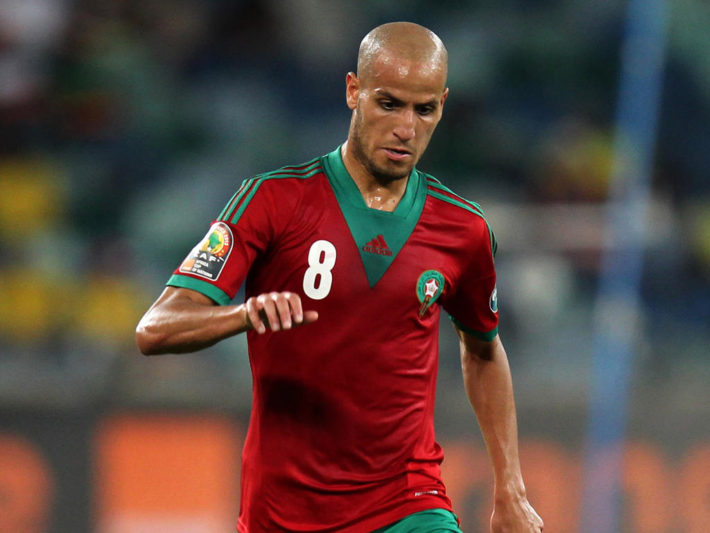 Former FC Twente player Karim El Ahmadi has made the Dutch squad his club of hearts. Which is not surprising when you know that this is his training club. Eager to leave Al-Ittihad, his current club, at the end of the season, the 35-year-old forward, according to Le 360 ​​Sport, is said to be in the midst of negotiations with the leaders of FC Twente. The idea is to come back as a coach.

The 360 ​​Sport specifies that a collaboration between the Moroccan and the Eredivisie team is envisaged and it is not impossible to see him integrate the staff of Twente.

“The conversations are positive. He wants to come back to prepare for his future as a trainer, ”concluded Streuer.