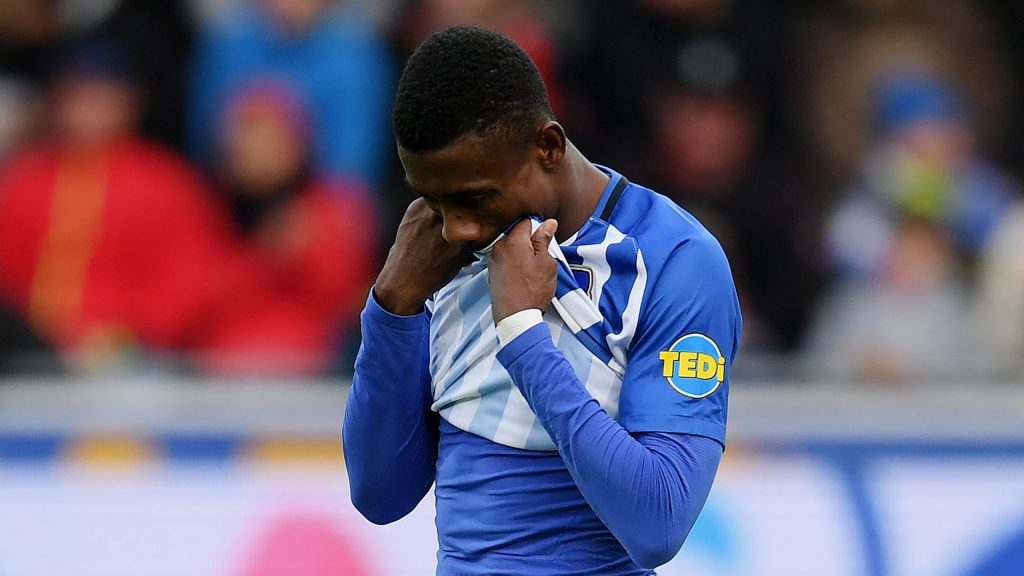 Arrived in 2014, Salomon Kalou leaves Hertha Berlin after six seasons. At the end of the contract with the German club in a few days, the Ivorian winger will not be extended.

As announced by the training leaders of the German capital on Sunday, Salomon Kalou and four other players will leave the club.

At 33, Kalou, who would like to try a Major Soccer League adventure in the United States, leaves Hertha Berlin without leaving any good memories.

Recently, the Ivorian had created a big controversy by disparaging in a video the precautions taken to fight against the coronavirus pandemic.

He is said to be in talks with Botafogo.