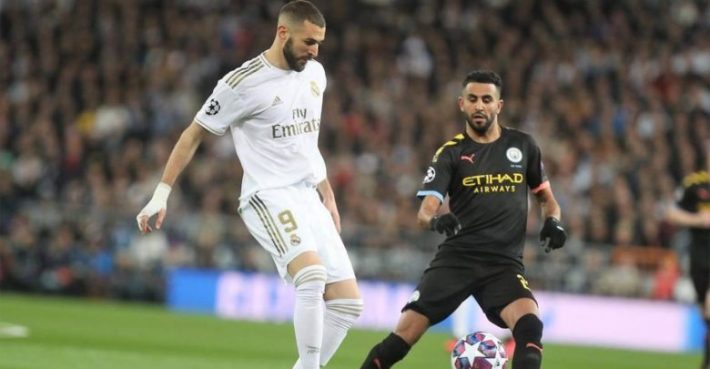 In an interview with Spanish media, AS, the president of the Algerian football federation, Kheïreddine Zetchi, praised Algerian Greens star Riyad Mahrez and Real Madrid striker Karim Benzema. Zetchi, like all Algerians, hopes to see a Mahrez-Benzema association.

“Mahrez and Benzema are Algerians, but with two different sports nationalities. They have many qualities, but they cannot play together in the Algerian selection. ” Zetchi added: “The two players are doing great things with their respective clubs, namely Manchester City and Real Madrid.”