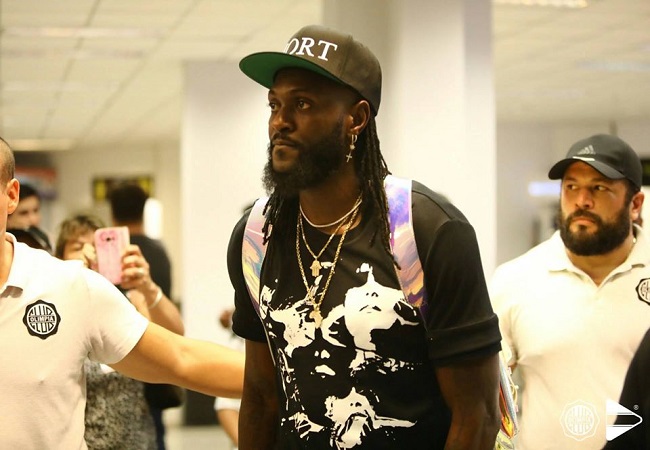 It’s now over officially between Emmanuel Adebayor and Club Olimpia. The Paraguayan club announced on Tuesday that the decision had been taken to cut off the contractual link with the Togolese. It was by mutual agreement.

This decision relates to the difficulties of both parties in finding common ground, for a return of the Togolese to Asuncion. Adebayor, who spent the period of confinement in Lomé, Togo due to coronavirus, was struggling to return to Paraguay. This had not been possible due to lack of flights with regard to Coronavirus pandemic restrictions.

His club is aware of the situation. And in the urgency to resume the championship, the club prefers to put an end to their collaboration.

Emmanuel Adebayor leaves thus the 10th club of his professional career after 4 matches and no goal scored. At 36 years old, the former Real Madrid always has options for a better end of career.