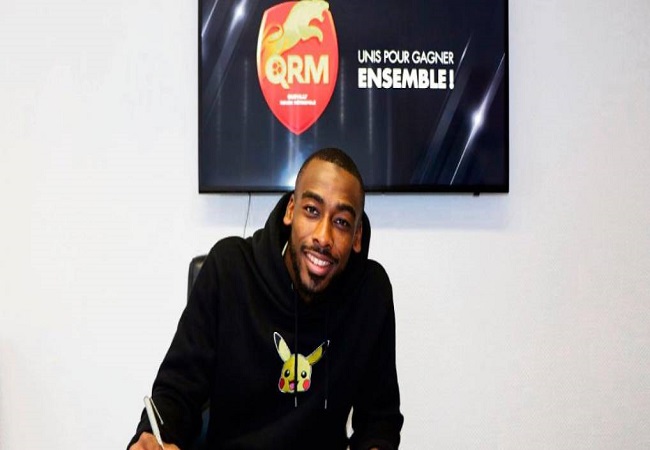 Trained in Istres, the Comorian international has just spent three seasons in Marseille-Consolat, now Athletico Marseille. During the 2017-2018 fiscal year, he participated in 28 N1 matches. He then after remained loyal to the Phocaean club in N2 (28 matches) and then in N3 (13 matches).