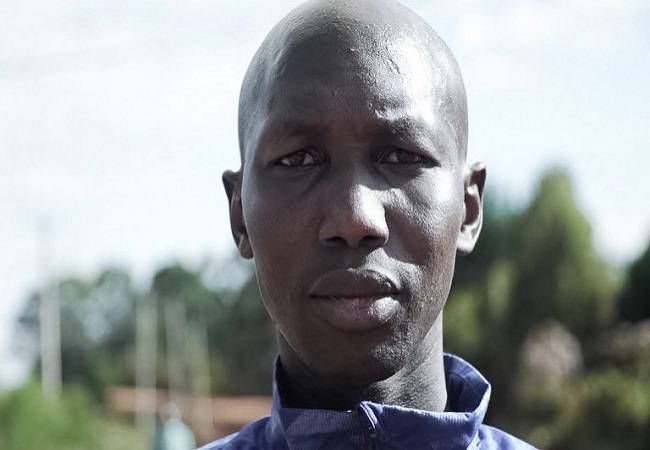 Kipsang is suspended for failure to comply with the obligation of localization and falsifying any element of an anti-doping control.

Double winner of the London Marathon, he made headlines last April. It was after his arrest in Kenya for violating curfew in the middle of coronavirus pandemic.

The runner’s circle immediately announced that he has been considering the ways for an appeal of the decision.

In addition, with this new sanction, there are 54 Kenyan athletes within the preview. Kipsang is one of the well known with former Olympic marathon champion, Jemima Sumgong.