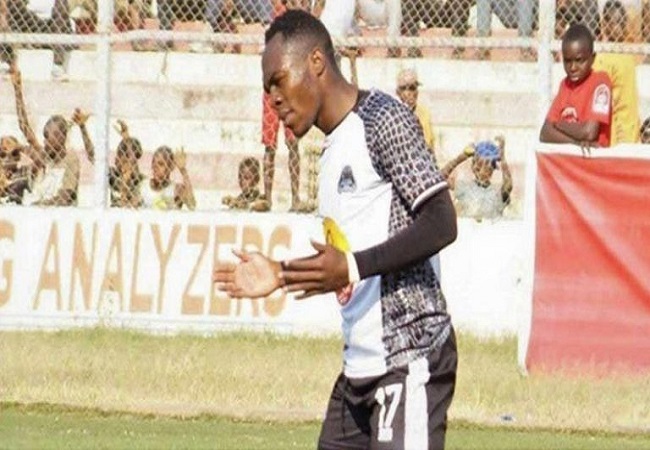 A real nugget of Congolese football, Jackson Muleka could start his first adventure abroad this summer. The RC Lens, which has already tried to attract the Congolese international, would have come back.

One of the probabilities is to see Muleka at RC Lens next season. According to the information from France Football, the Sang et Or would have come back to this issue with concrete proposals. The French magazine reported that the club promoted to Ligue 1, made an offer of 100,000 euros to TP Mazembe. It si for the loan of its striker with an estimated purchase option of 300,000 euros. A contract in which there would be a resale percentage for the Crows.

In order to release Muleka, the TP Mazembe would charge more than one million euros to the RC Lens. The latter, promoted to Ligue 1, intends to reinforce accross all compartments. In attack, he would cast his design on the current top scorer of the CAF Champions League.

The future of Jackson Muleka, a real soap opera with several episodes. After the Olympique de Marseille, Al Ahly, it is the turn of RC Lens to come back strong. Will this attempt by the French club be the right one?