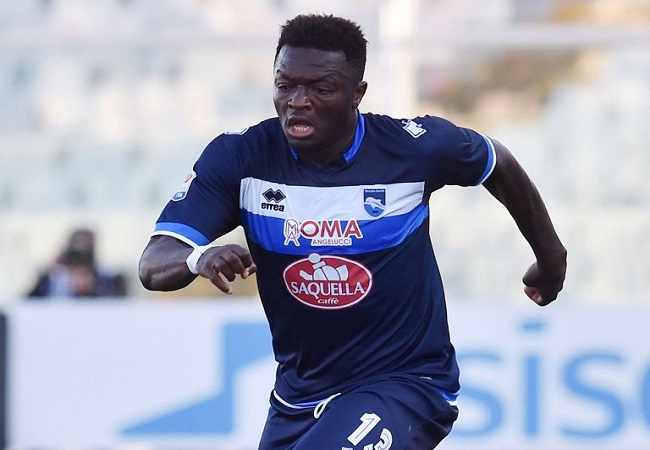 Without a club since his departure from Albacete in 2019, Sulley Muntari (36) is currently training in Ghana. Several South African clubs are already showing up to recruit him, including the local team of Accra, Hearts of Oak.

This is the wish of the club of the Ghanaian capital town. The management has expressed its interest in the past few months. But nothing has moved forward so far. Although Muntari chose the track from the South African championship, Hearts of Oak leaders still have hope. This is what Elvis Hesse, one of the team leaders said on Fox FM.

“Sulley has not yet finalized the proposed movement. And as it is not yet done, Hearts of Oak can still approach him,” he declared.

Hearts of Oak has been trying everything to recruit the former Inter Milan player. Since the latter has been training with the first team to keep fitness. According to a South African agent, Sulley Muntari gave him his approval to play in the Premier Soccer League. (South African championship).