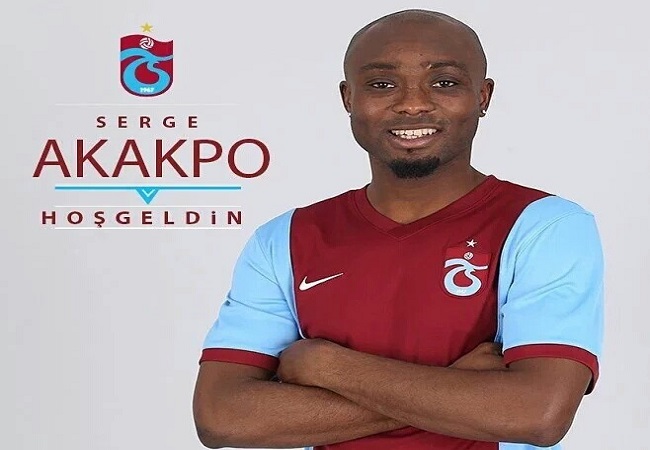 At 32, Serge Akakpo will end his career as football player. This is what the Togolese international defender said on Monday, during an interview to Canal+ Team.

“It is not yet official, but it is at work. It is going to be formalized soon,” he said.

Passed through various young teams of France with about fifty selections, Serge Akakpo was crowned champion of Europe in 2004 with the under 17 years. Four years later (2008), he chose to play for the Eperviers of Togo (national team) and even became team captain. With sixty selections and participating in two AFCONs, he is among the most skilled players of the Eperviers of Togo.

Akakpo’s last challenge in club was his signature on 1 February 2019 at Elazigspor, a Turkish second division club. He played there until the end of the season. But before Elazigspor, Akakpo played many in others club as AJ Auxerre, Trabsonspor, Arsenal Kiev etc.