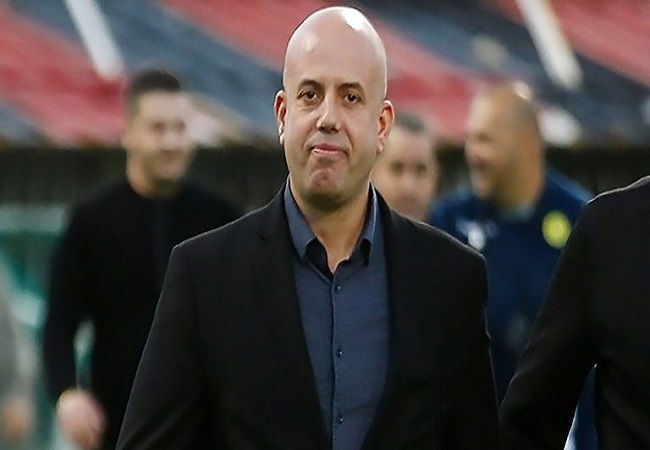 Chérif Mellal in very bad shape. On Monday, the president of the Jeunesse Sportive de Kabylie (JSK) was sent to prison for 2 months. He was sentenced for defamatory statements.

The facts go back to last year. The JSK was hosting the CR Belouizdad. Kabyle club supporters forced the fences of the stadium and invaded the playing ground. The game was stopped.

At the end of the match, Mellal attacked a former president of the Mohand-Chérif Hannachi club. “Hannachi was the one behind JSK supporters invading the field”. Hannachi filed a complaint. Mellal’s lawyer announced that his client would appeal the decision.

In addition, the JSK already lost the game 3-0.

In Algeria, Mellal is known for inflammatory lauguages towards his counterparts, even the authorities in place.