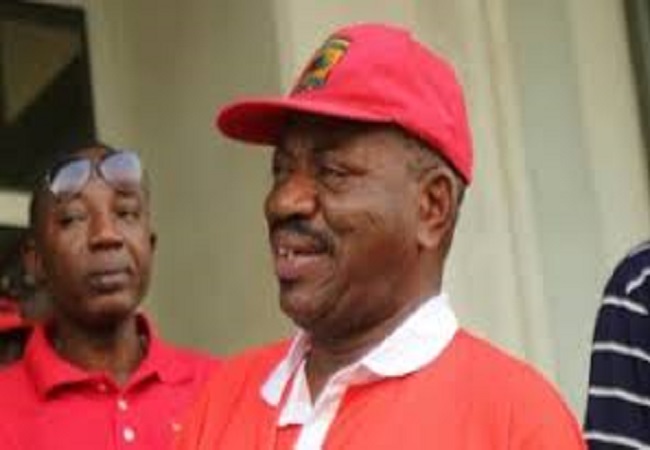 George Amoako has agreed to commit himself to King Faisal.  The experienced football administrator will thus become the club’s new Executive Chairman.

George Amoako was relieved of his duties some few weeks ago by Porcupine Warriors. The new board of directors tthen decided to dissolve the team management committee.

As a result, King Faisal owner Alhaji Grusah quickly got in touch with him to try and convince him to take over his side.

“It’s true, we have concluded talks and I will assume the role of Executive Chairman of the club. Running the day to day activities with Alhaji Grusah remaining the Bank roller, founder and President of King Faisal.” The GFA Executive Council member told Oyerepa FM on Wednesday.

This will be the second time George Amoako is going to work for King Faisal.  His first stint goes back to the early 2000s.