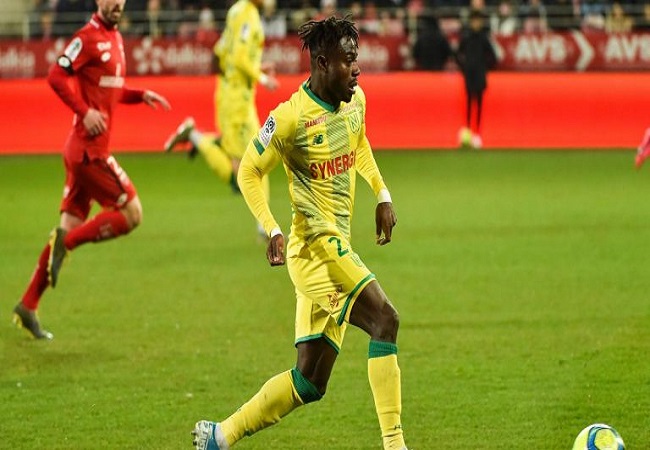 Though definitively committed to FC Nantes, Simon Moses is still an object of desire. The Canaris leaders would have made a decision about the future of its forerunner.

Loaned by Levante to FC Nantes last season, Moses excelled himself. With 9 goals in 30 matches all competitions included, the Nigerian international seduced its leaders. Without hesitation, the latter lifted the purchase option estimated at 5 million euros. In spite of this definitive transfer, other clubs are sitll behind the Super Eagle.

According to the information from the journalist Manu Lonjon, a club made a proposal of 10 million euros to FC Nantes for the Super Eagle. Although the Canaris are sellers, they would like to receive more than 10 million euros before letting their nugget slip away. A decision that would have been taken by the Nantes management.

Even if Simon Moses is definitely committed to FC Nantes, he could leave in case of a better offer.