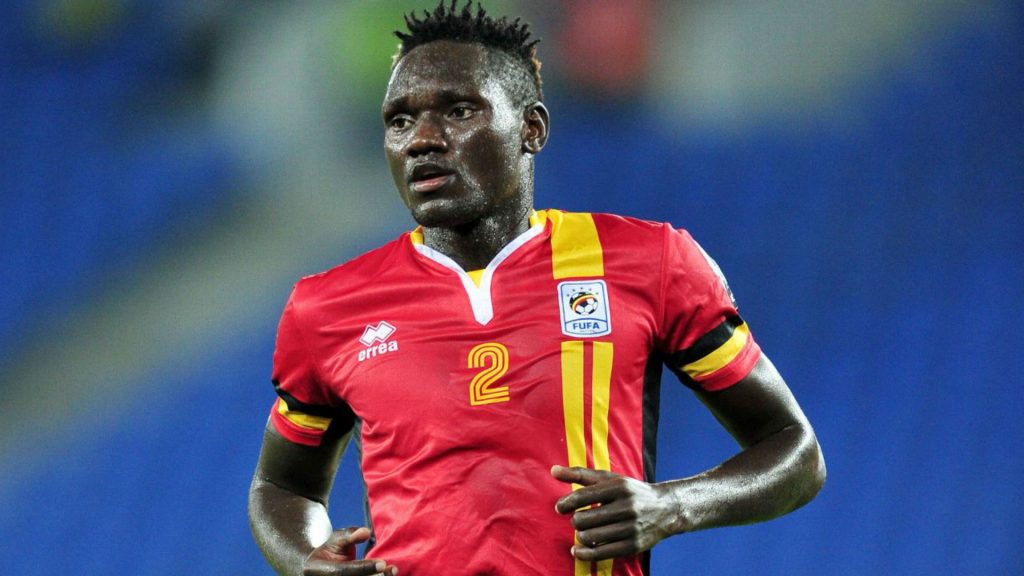 Reports say that Zamalek are eyeing ex-Asante Kotoko defender Joseph Ochaya. Knowing that Egyptian first tier is set to resume on August 7, the White Knights want to flesh out their squad. And Ochaya is said to be their top target. Following the end of his contract at Congolese outfit TP Mazembe.

Patrice Carteron and his staff watched carefully the display of the Uganda international. While Cairo giants secure a sterling draw at Lubumbashi against TP Mazembe during group stage in January. Then they want to make of him a transfer boost for the team ahead of CAF Champions League semi against Wydad Casablanca.

However, Mortada Mansour club will have to be keen on the folder. As the 26-year-old is also belevied to be heading Tanzanian Premier League side Dar Young Africans.