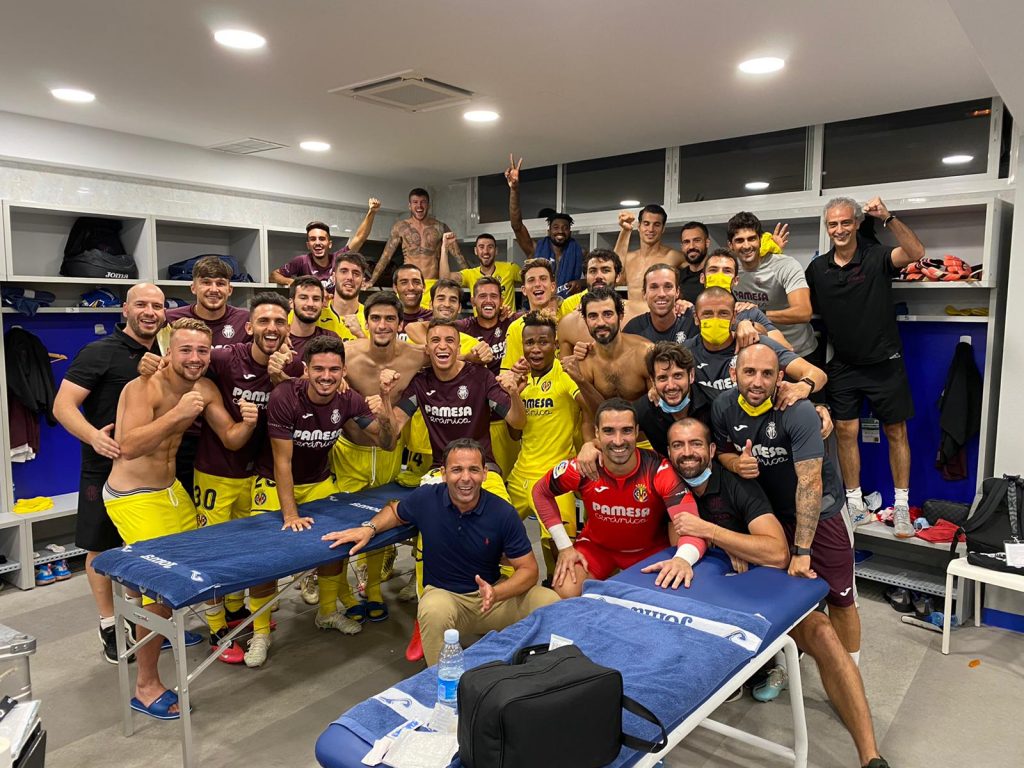 The Yellow Submarines returned to winning ways following their 4-1 loss to Barcelona at the Estadio de la Ceramica.

Villarreal manager Javi Calleja changed to a 4-2-3-1 formation with Ontiveros, Cazorla and Chukwueze behind Gerard Moreno in attack.

Chukwueze was in action for 52 minutes before he came out for Moi Gomez in a game that saw four players sent off with one from Villarreal and three Getafe players.

A game that looked difficult for the Yellows to play their attractive style still saw them put three goals behind the net.

Villarreal’s goals were scored by Santi Cazorla who scored a brace from the spot and Rubén peña. Hugo Duro scored for Getafe.

It was a tug of war for both teams in the midfield that saw lots of hard tackles that resulted to fouls.

There was no goal in the first half as possessions was equally shared both side but with Villarreal getting the best chance.

The second half resumed with much intensity from both teams as the battle became more fiercest.

The visitors managed to take the lead in the 65th minute from the penalty spot after Gomez was fouled in the box.

Carzola stepped up and scored the opener to make it 0-1, sending Soria the wrong way.

Hugo Duro equalized for Getafe in the 79th minute as he  headed a crossed ball into the back of the net.

Again, Gómez was fell inside Getafe box after an incident with Portillo and Estrada Fernández this time the referee had to consult VAR before he awarded a second penalty.

Once again, captain Cazorla took on the responsibility and made no mistake from the spot in the 85th minute.

Ruben Pena put the game beyond reach for as he converted a driven cross from Moreno in added time to make it 3-1.

The Yellow Submarines still kept their push for a Champions League ticket in tact.

Their next game will be against Real Sociedad next week Monday at the Estadio de la Ceramica.