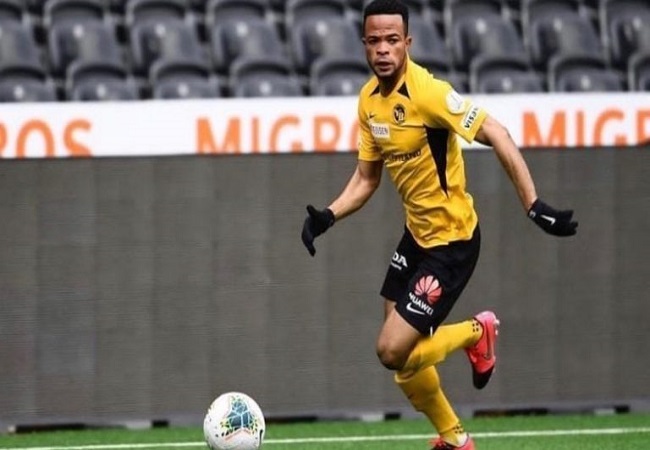 After the episode of age, Meschack Elia distinguished himself on the pitch. A few months after his arrival at the Young Boys of Bern, Congolese international finally shows all his talent fulfilment.

Elia now shines in the colours of the Swiss club. After scoring a goal last week, the 23-year-old forward comes back with two assists on Wednesday. Thanks to his game vision, he allowed his team to smash FC Thun down for 4 goals to 0.

Such a performance in just 30 minutes. Coming into play in the 60th minute, he attracted attention with his two assists.

Having made beautiful days of the TP Mazembe, Meschack Elia is finally on good way to make his mark at the Young Boys of Bern.