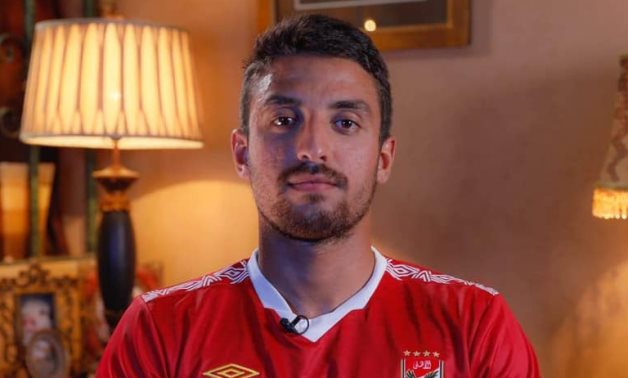 Even though the transfer amount is not revealed, Mohamed’s former club were asking for EGP 40 million, according to KingFut.

The midfielder who was absent from lawns following his injury during U23 AFCON, will back to competiton with the Red Devils.

Egyptian Premier League is set to resume on August 6th.