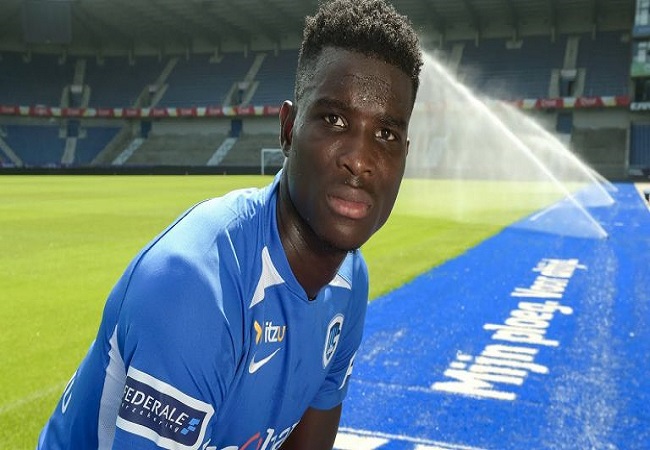 In full preparation for the new season with his club, Paul Onuachu was announced positive for coronavirus this Wednesday. Genk’s player has been quarantined.

According to Het Laatste Nieuws, the forward was tested COVID-19 positive. A result that appeared while all team players were tested on Tuesday except Onuachu, who was returning from Nigeria.

Onuachu, 26, has been living in Belgium since last summer alone. In recent weeks, he was announced on the start after the arrival of his compatriot Cyril Dessers at the club.

In addition, the 2020-2021 season will be launched within one month. Calendars were published on Wednesday.