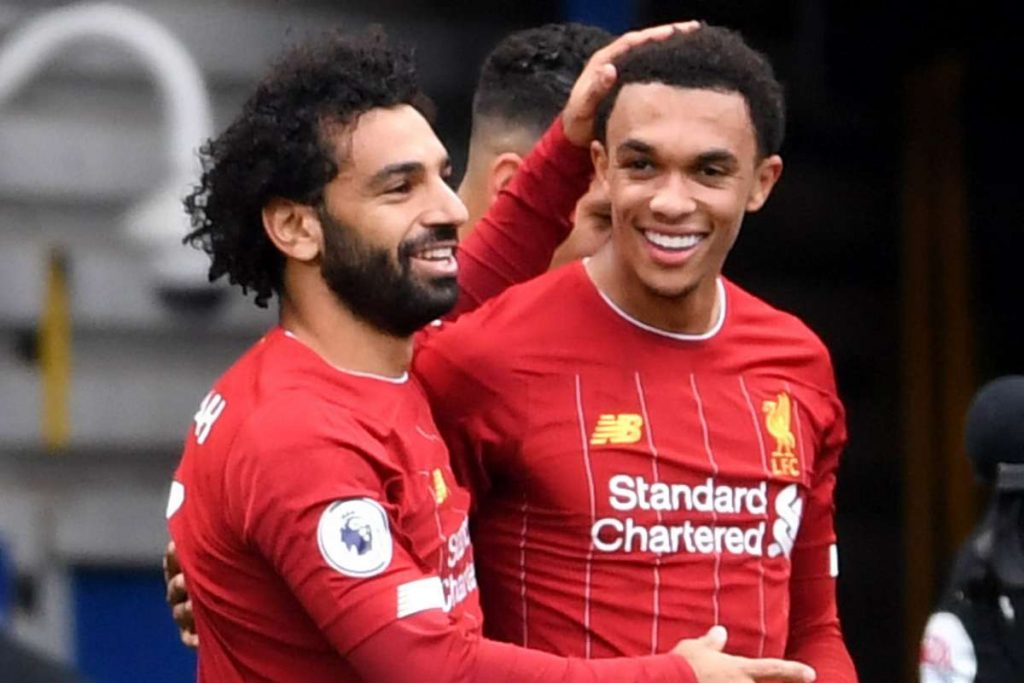 Here is another support for Mohamed Salah amid of critics. Liverpool right-back Trent Alexander-Arnold as done by Alisson Becker, also comes to the rescue of Mo Salah.

For Mo Salah has done a lot to the Reds. And the club will also help him to achieve personal goals.

“He has his targets, he’s around the Golden Boot and it’s something he wants to retain.” Alexander-Arnold said as KingFut reports.

“He’s a world-class player who scores so many goals for us and we try to get him on the board as much as possible.” he added.