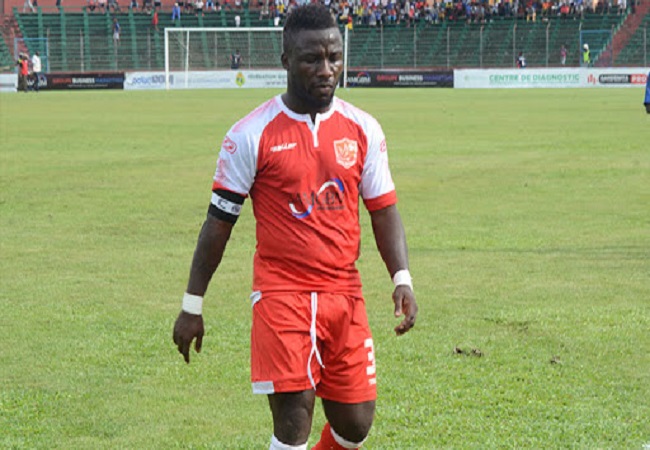 Horoya should rely on Ocansey Mandela to complete its season in the CAF Confederation Cup. The striker injured many months ago and is recovering in France.

“The surgical operation went well. Mandela is better. He is finishing his reathleticism,” says Amadou Bangoura, the club’s general manager.

For 9 months, the Burkinabe striker has been up on the side. Moreover, the player has also given news. “Either honest in effort or patient in adversity … Sooner or later, you’ll get what you deserve,” he wrote on Twitter. Horoya is getting prepared to face Pyramids of Egypt in the semi-finals of the Confederation Cup.