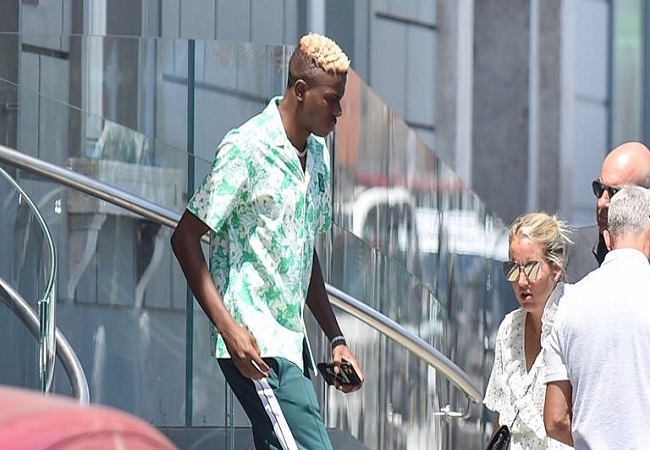 Would Victor Osimhen be hesitating to go to Naples because of racism issues? The question makes sense. As it is clear that the Nigerian striker has not yet decided on the offer from the Italian club. Still in reflection, the Lille player wants to take into account all social related factors before making a final decision.

According to the Small Lillois, Osimhen would have called Kalidou Koulibaly in order to be aware racism issues in Italy. In the Gazzetta dello Sport, the Senegalese defender confirmed the matter.

“It is true that he called me. We talked about racism. I told him that coming to Naples, he would not have these problems. He would have chosen the right city. I too felt the bitterness from racist insults but never in Naples. I reassured him, I told him that if he came, he would make the best choice. Over to the leaders to do the rest.”, Said Kalidou Koulibaly.

If he decides to come to Naples, Osimhen must mentally prepare to undergo this phenomenon, so much racism has become recurrent in Italy in recent seasons. Koulibaly, Matuidi, Eto’o, Kevin-Prince Boateng will not say otherwise.