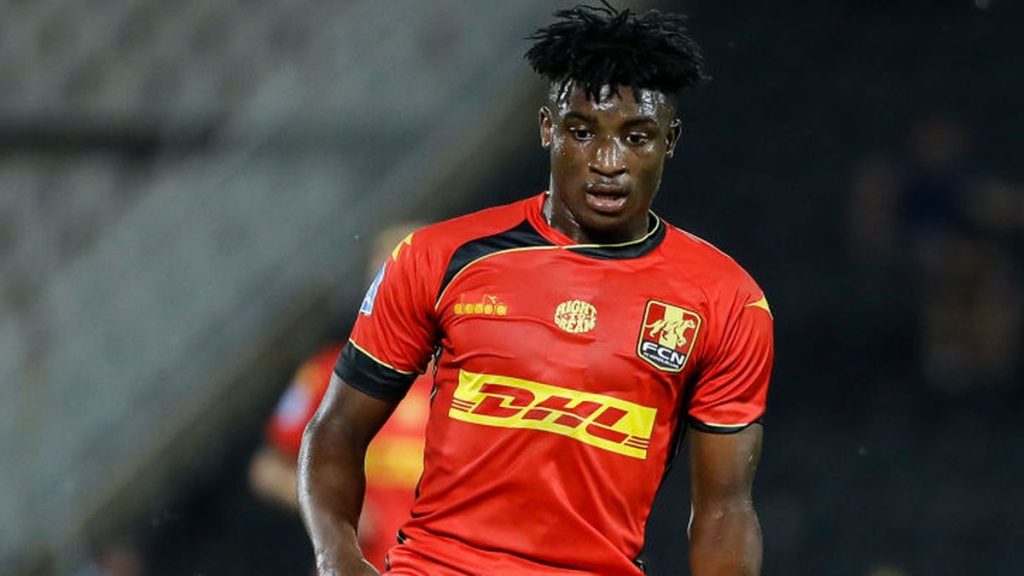 Mohammed Kudus could soon become a player of Ajax Amsterdam as Eredivisie giants are said to have reached an agreement with the 19-year-old.

According to reports, Kudus could soon play for Ajax. Current Nordsjaelland forward gained interest from all over Europe. As Premier League clubs the likes of Liverpool, Manchester united and Everton were keen on landing him.

However, the likely destination for the Black Star would be Ajax Amsterdam. As Erik Ten Hag side is believed to have convinced the player and his club through a €8M proposal.

In addition, Kudus scored 9 goals in Danish Suerligaen in 21 appearances this season. 12 goals in 28 appearances across all competitions.

Thanks to his versatility, Mohammed Kudus can also play as a midfielder.