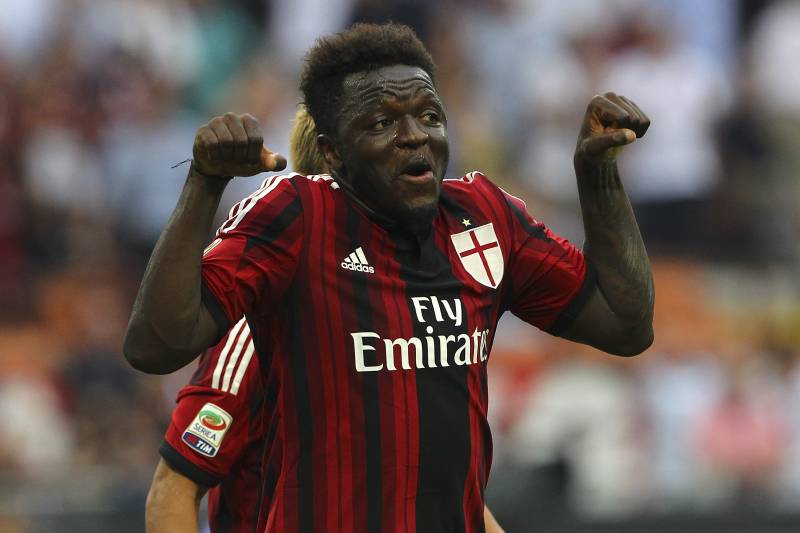 Few days ago, Muntari expressed his wish to play in South African top-flight before hanging his boots. Though he is prioritizing a move to Kaizer Chiefs, the 35-year-old could not realize his dream. As Amakhosi suffer transfer ban.

“There were discussions about many PSL teams but Kaizer Chiefs has never been part of the plan to bring him here because of the transfer ban they are currently faced with,” Shaven told Kickoff.

Moreover, he added that discussions held between two big Premier Soccer League clubs. Without unveiling their names, he however, gives their towns.

“We have been in contact with a few teams including one team in Gauteng and another one in KwaZulu-Natal that have shown huge interest.

“Unfortunately I can’t reveal their names at the moment…” added Sipho Shaven.

In addition, he insisted on the fact that money is not the reason motivating former Inter Milan player to join PSL, rather his desire. And his large experience could benefit for contenders.

“It’s not about money but his desire to play in the PSL,” the agent insists.

“He has achieved a lot in his football career in Europe and obviously he is not only bringing his talent but also his experience.” he said.