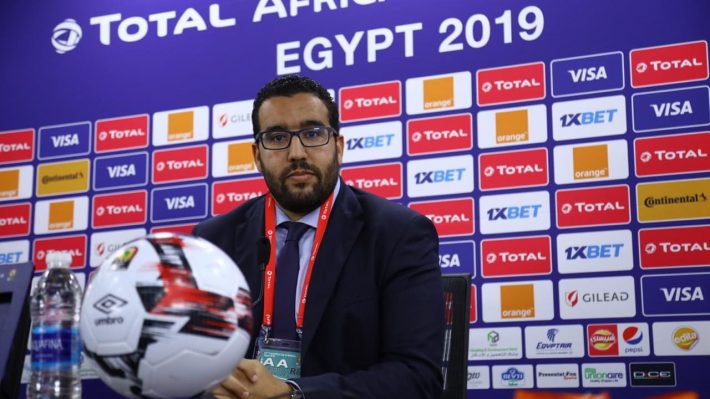 CAF defends itself after being the target of much criticism following the cancellation of 2020 Women’s AFCON. For its secretary general, Abdel Bah, women’s football remains a priority.

“Women’s football is one of CAF’s priorities today. We understand the frustration but for us it is a step back today for a big leap into the future of women’s football, “Abdel Bah told the BBC.

“It was a difficult decision but in the end it was the easiest to make. Everything is related to COVID-19. We had the opportunity to postpone the tournament to 2021 but could not find a real place in the calendar, “added Bah.

In addition, the announcement of an upcoming Women’s Champions League helped push the pill. “We are still discussing the format but it is certain that the first edition will be a final tournament which will take place in a country”, assures the Moroccan.