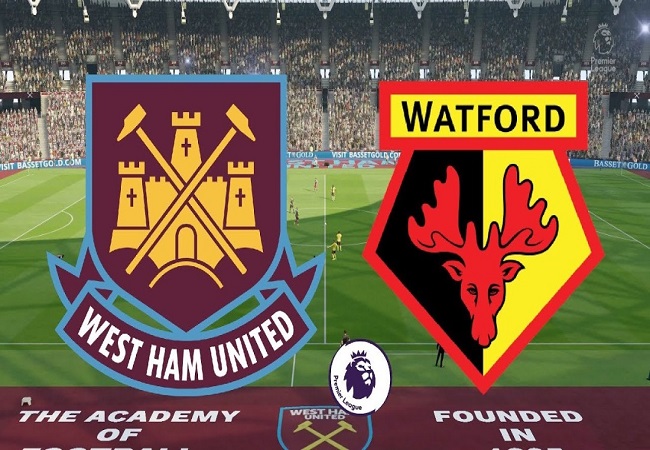 The expert Africatopsports site has made predictions for the Premier League 36th game day, 2019/20 season between West Ham and Watford this Friday up from 7pm GMT.

West Ham is in good shape these past few weeks. The team recorded two wins in the last four games, including a surprise win over Chelsea. It displayed a beautiful face against Norwich during the previous day with a nice victory. Such successes, whatever the level of the opponent, often have a big impact on the psychological state of teams and help them get better results.

However, Watford also started winning, but not so convincingly. Two consecutive victories against Norwich and Newcastle by still being weak in the game. If you look at both teams, the Hammers always seem more convincing these days. They are physically better, less predictable in attack and do not depend on a single person (Deeney) like Watford.

Therefore, I would probably give preference to the locals (West Ham), who should, ultimately, not lose in a not so spectacular game. Take betting on the 1xBet bookmaker that West Ham won’t lose and the game total will be 3.5 goals for 1.83.