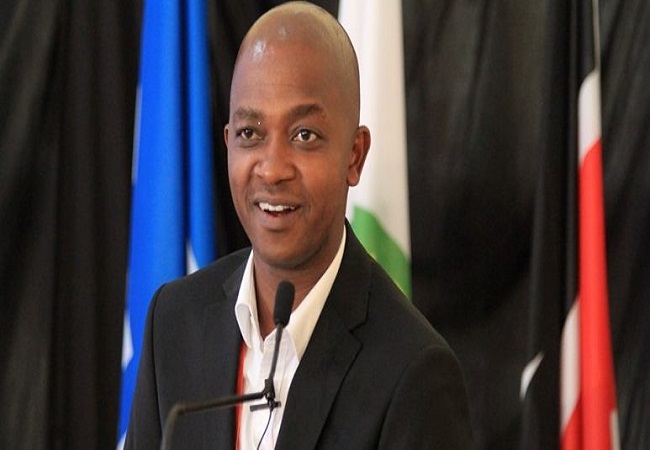 FKF (Kenya Fotoball Federation) announces this Thursday a new sponsor for its elite championship. As well as for women’s football.

It is about the sports betting company, Betking from Nigeria. The championship will hence be called Betking Premier League. The contract covers the next five seasons for a value of $12 million.

“Our players and club officials have been facing difficulties in recent years due to an underfunded league.” Declared the FKF President, Nick Mwendwa.

Part of the sponsorship will also go to women’s football. However the federation already announces another partner for the second division championship.