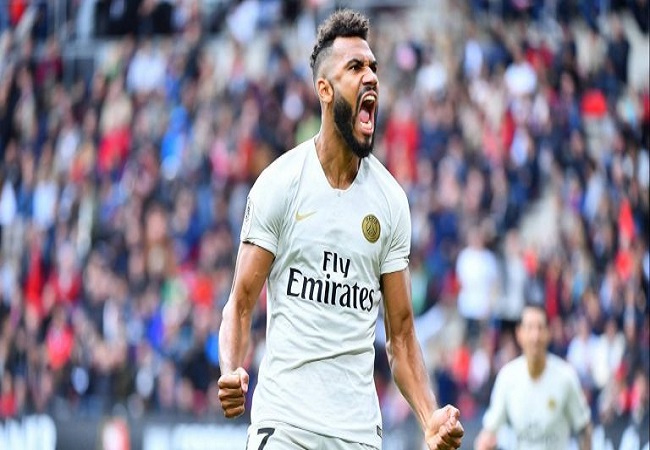 Cadors were present in the first half with goals from Neymar, Icardi and Mbappe. Eric Choupo-Moting for his part also delighted 5,000 spectators at the Parc des Princes.

From the start, the Cameroonian scored two goals on his first two balls. The first was a gem. Control, dribble in double contact and hit in the top corner. Then he registers a volley. His compatriot Mbe Soh will also score.

A match that saw the participation of Rwandan Djihad Bizimana, Belgian side. Moreover, the PSG had already smashed Le Havre down 9-0.