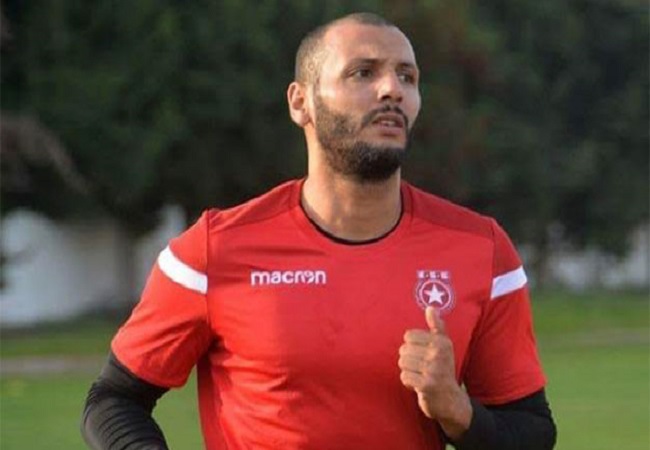 The Etoile Sportive du Sahel announced on Friday the extension of the contracts of two of its players announced of leaving. Yassine Chikhaoui and Hazem Haj Hassan, who were to leave the Starry team this summer, will finally stay and continue.

Yassine Chikhaoui will not leave the Etoile Sportive du Sahel. According to the latest information, the former offensive midfielder of FC Zurich and Al Ahly of Qatar signed one one-season contract on Friday afternoon for the Sahel’s flagship club. Chikhaoui himself announced his departure while thanking the public of the Etoile Sportive du Sahel for the decision taken by the steering committee not to keeping any of the players whose contracts expired on 30 June. The Aigle du Carthage will have to extend the adventure for three months only at first.