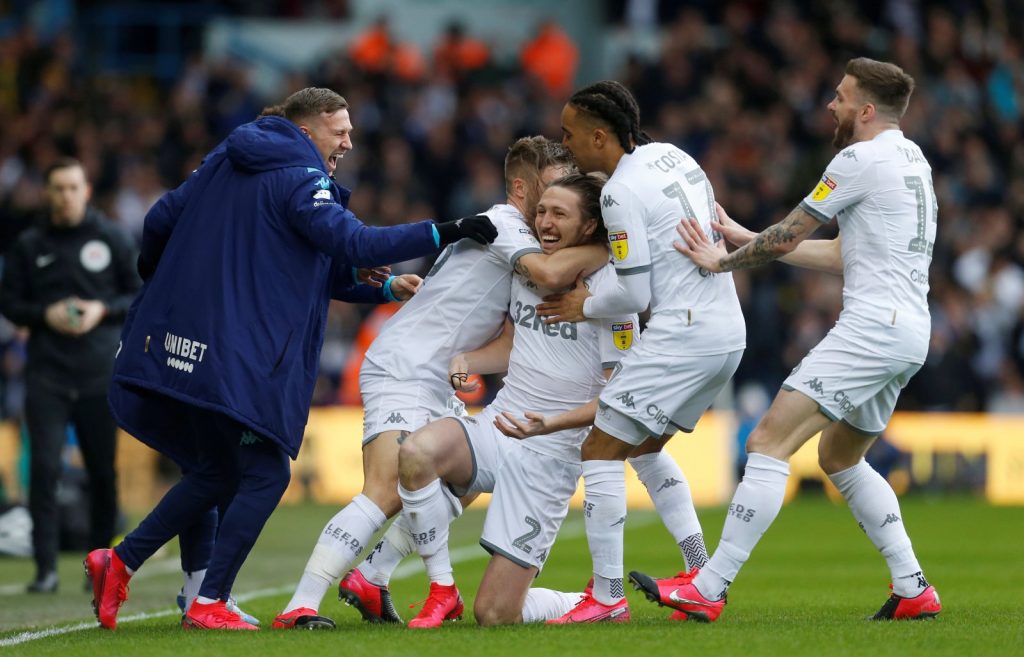 “It’s a big news for everyone who supports Leeds United. I can’t hide my happiness after reading on the club’s promotion to the English Premier League,” Yeboah told Angel FM about the promotion.

“The journey hasn’t been easy for the club in the last sixteen years….We are grateful to God for gaining a slot in the Premier League next season” he added.

In addition, former Asante Kotoko forward said Leeds United is one of the biggest clubs in England.

“Leeds United is a big club in England with amazing fans that make players feel special at the Elland Road.” he added.

“They [fans] are crazy for the club and I can’t forget the memories…” Yeboah concluded.