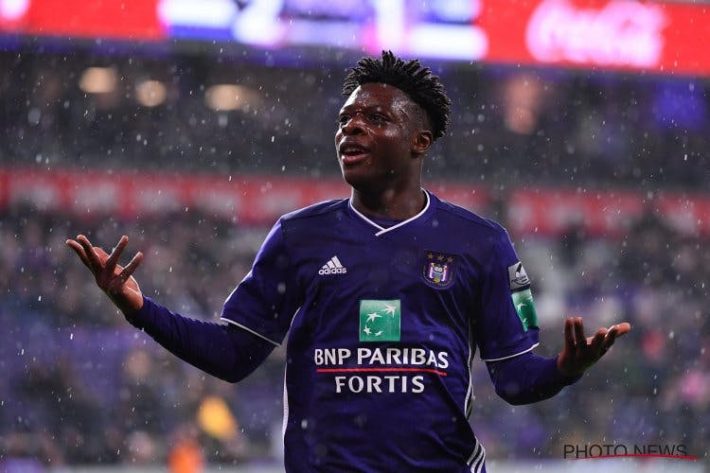 The Sadio Mane, Salah, Firmino trio is one of the best in Europe. Put together, the three players suffered multiple defenses in the Premier League as well as elsewhere. But the departure or loss of form of one of the three players cannot be ruled out. And Jürgen Klopp aims to bring even more quality to his team.

Jeremy Doku had a very good performance with Anderlecht and caught the attention of the Liverpool manager. The latter did not hide his admiration for the Belgian player of Ghanaian origin and sees him as the successor to Sadio Mané.

Klopp could ask his officials to sign the Anderlecht winger.