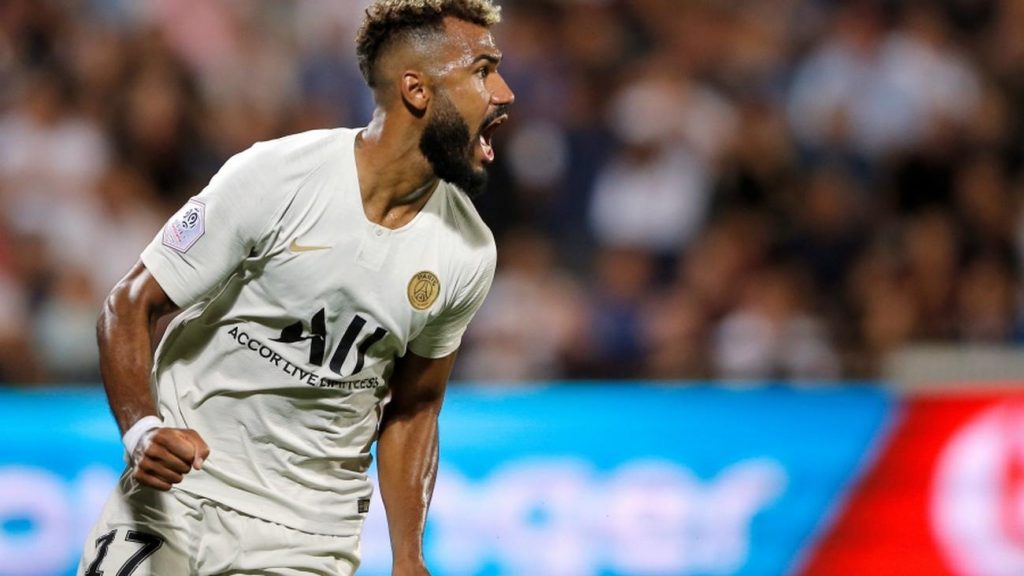 A few months before his departure from PSG, Choupo-Moting is enjoying his last moments at French top-flight side. Evidenced by his XXL performance against Beveren in a friendly match. Cameroon international has never been the number one choice of Thomas Tuchel. And for two seasons, he’s been a wild card.

The former Schalke 04 player dreams as big as his club. Although he is a replacement, he said in an interview with France Football that his role does not end there. To believe his words, he is more than a simple replacement in the workforce of the Ile-de-France club.

“Substitute? That’s the role I have here. This is not a problem at all. Most games I’m a substitute but I don’t see myself as just a substitute. I’m part of the team, ”he said.

“From the outside, everyone is thinking, ‘Oh my, what’s it like living with these big stars?’ For me, we have players who are among the top five in the world. But, when we’re together, we don’t think about that. It’s normal. We talk and joke together, and it’s no longer something special. We’re like friends, ”concluded the Indomitable Lion.

Arrived at the club in 2018, Choupo-Moting is about to leave. It has been extended for a few months by its leaders to end this atypical season.