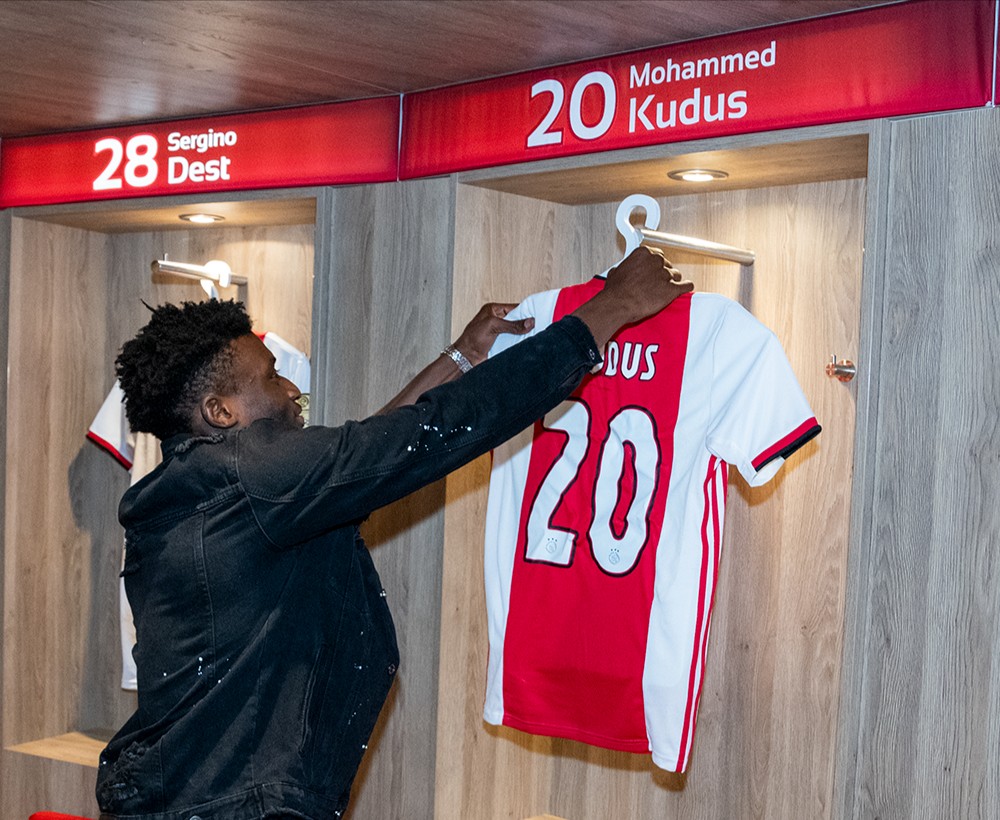 Speaking to Graphic Sport, Charles Akonnor hails the choice of Kudus to sign for Ajax. As former Nordsjaelland player turned down clubs the likes of Liverpool, Manchester United and Newcastle to give priority to Eredivisie champions.

READ : Mohammed Kudus To Be The New Hakim Ziyech For Ajax – George Boateng

“It’s a necessary move he made. It would have been wrong if he moved to England now because he needs to choose a club where he will get enough playing time” ex-Ashanti Gold coach said.

Moreover, Akonnor says Kudus is not mature enough to join a Premier League giant for the moment. Arguing that a regular playing time with Ajax can propel him back into the viewfinders of European top clubs.

“Once he is fully matured the English teams would come chasing him so I think it’s good he moved to Ajax where he will be playing more regularly” he added.