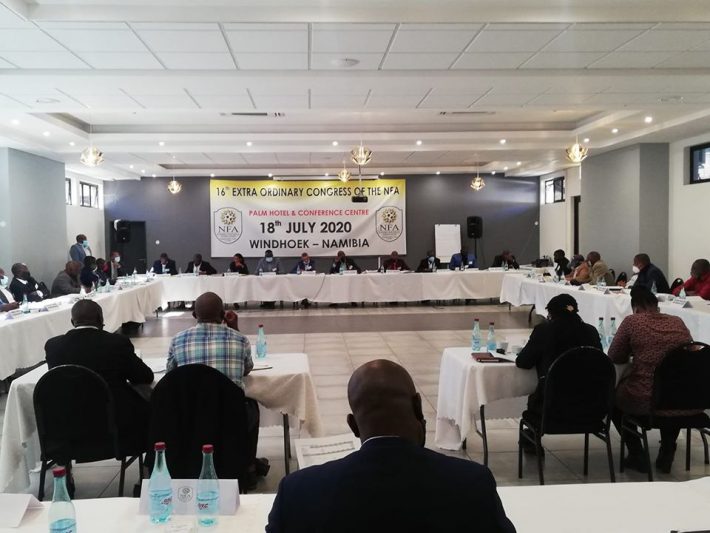 Namibian FA accused the Football League of having sued the federal body. The facts go back to the end of last season. The League refused to renew the status of two clubs despite federation’s order. The case continued at the CAS (Court of Arbitration for Sport).

As a result, at the end of the GA, 19 members voted in favor of withdrawing their membership from the League. Patrick Kauta, Peter Nakura, Gabriel Tjombe, Bonnie Paulino and Harald Fuller are also excluded.

In addition, the Namibia football federation unveiled the distribution grid for the anti-Covid 19 funds of FIFA and CAF.

The concerns between federation and League are recurrent in the continent. In Kenya and South Africa, the two entities are currently in conflict.