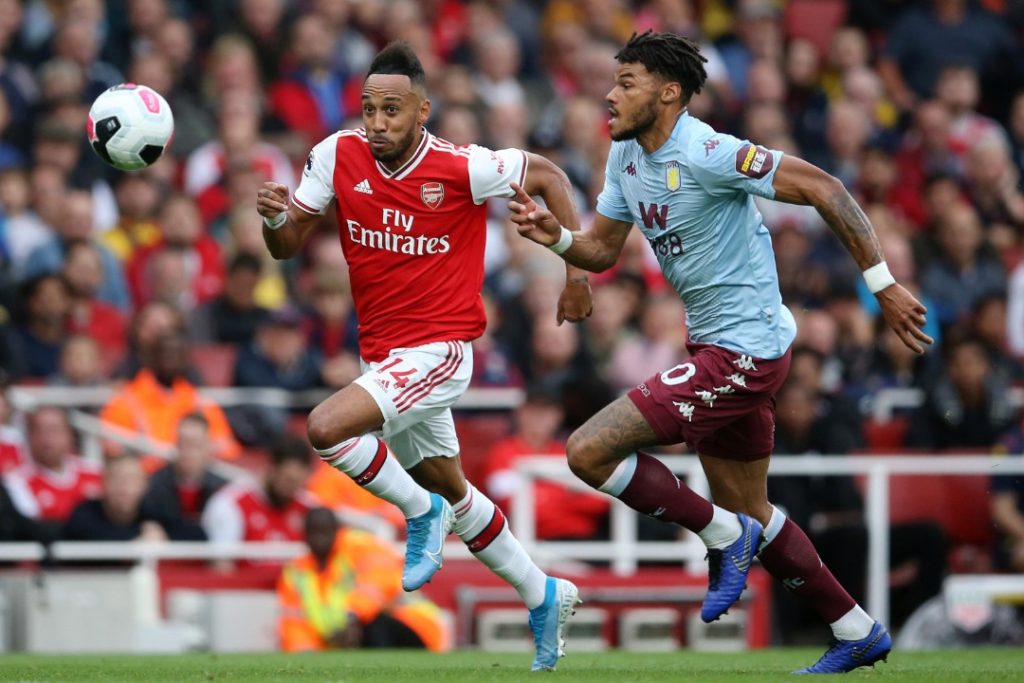 A football journalist, an Africa Top Sports expert makes his prediction for Premier League’s 37th matchday of the 2019/20 season between Aston Villa and Arsenal this Tuesday from 19:15 GMT.

Last week Arsenal realized an incredible performance by beating Manchester City in the FA Cup semi-finals. Now, of course, for the Gunners the main game of the season is the final, which takes place next Sunday against Chelsea at Wembley Stadium. That game will determine whether the Londoners play next season in Europe or not. As their position on Premier League table (10th).

Fighting against relegation, Aston Villa struggled heroically for their last two games. As Villans defeated Crystal Palace (2-0) and narrowly missed the win against Everton (1-1). With two remaining games before the end of English top-flight, Dean Smith’s team will do their best to stay in the Premier League.

I wouldn’t be surprised if Aston Villa, at Villa Park, will have their fate in their hands. Perhaps the most optimal choice here is to choose the “both will score” option for 1.66 in 1xBet.