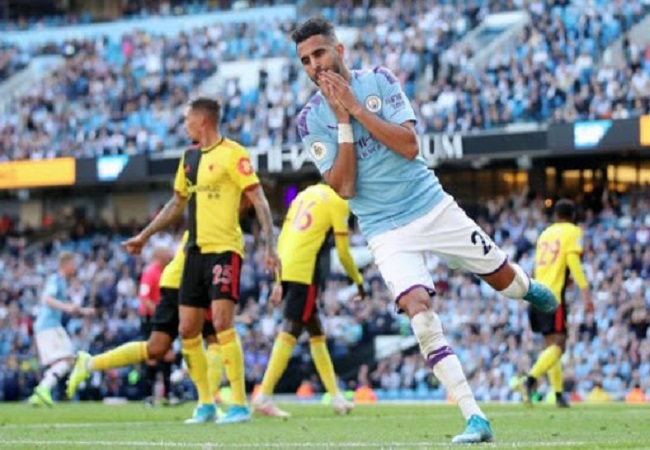 Watford still has to maintain its position while City secured its 2nd place. In the race to avoid relegation, the current seventeenth in the Premier League has only three points ahead of the red zone. Just defeated at West Ham (3-1), the Hornets should have a hard time facing the second-best team in the championship. Two days before the end of the championship, the team is in great danger. After lining up 2 precious victories against the Red Lantern (2-1) and Newcastle (2-1), Troy Deeney’s partners fell down on the West Ham pitch last Friday (3-1). This setback resulted in the dismissal of coach Nigel Pearson. He is the third coach to be removed from Watford this season.

Manchester City for its part, remains disillusioned in the semi-final of the FA Cup. Guardiola’s men lost at Wembley against Arsenal (2-0). Manchester City did not expect such a disappointment on the Arsenal pitch. With 75 points, Manchester City is already guaranteed to finish second in the Premier League this season. Not really concerned by this championship end, the Citizens were surprised on the pitch of Southampton (1-0) before lining up 3 wins against Newcastle (5-0), at Brighton (0-5) and against Bournemouth (2-1).

The Reds enjoy their duels against Watford, as they have won every confrontation since the Hornets’ return into the elite. For this duel, City has the assets to react and thus win peacefully against a Watford team that will try to minimize the damage.

I think the game can be interesting with a lot of chances – that’s why we are betting on the Citizens’ victory and a total of goals more than 2.5 for 1.80 in 1xBet