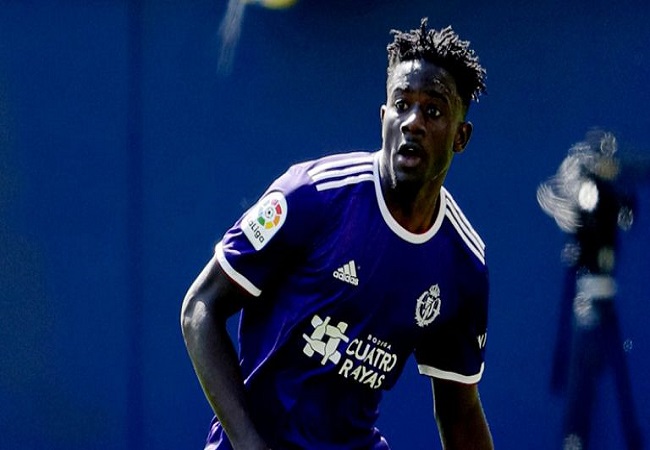 It is surely the end of the suspense. Courted by Southampton and Rennes, Mohammed Salisu will finally take the direction of England.

Revelation of the Spanish Liga, Salisu was impressive in the center of defence of Real Valladolid. The 21-year-old Ghanaian player displayed very nice actions and especially showed his maturity despite his young age. So he will put this immense talent at the service of Southampton.

According to Football Insider, the native of Accra underwent his his medical examination with the Saints. A step prior to the formalization of his transfer. The same source also indicates that the player of Valladolid will sign a 4-year lease for a transfer compensation estimated at 12 million euros.

Mohammed Salisu’s imminent arrival at Southampton is good news for the team’s coach. This season, the Saints conceded 59 goals. And Ralph Hassenhutl encouraged his leaders to move on to the offensive for the Ghanaian.