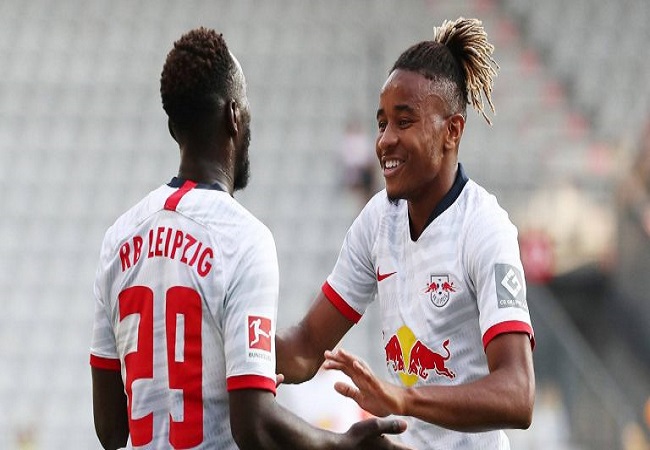 With 5 goals in 32 matches at RB Leipzig this season, Christopher Nkunku also has 15 assists in the Bundesliga. Enough to impress many observers and increase his quota. In the sights of some clubs, the Congolese striker does not intend to leave Leipzig.

“I did not come to Leipzig and leave immediately. I am not yet willing to go to a bigger club. I want to win something with the RB“, Nkunku told Bild, relayed by Maxifoot.