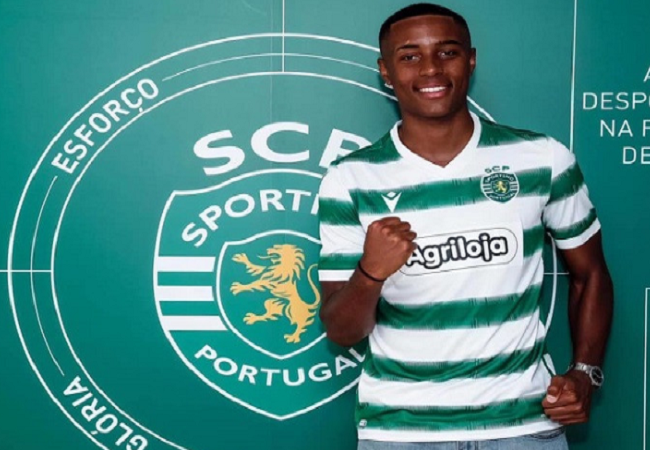 The Tunisian-Portuguese center forward is only 16 years old and is named Youssef Chermiti. The young player has just put pen to a professional contract at the Sporting Lisbon.

“It’s a very strong feeling because Sporting trusted me and now I have to keep working. Because the new season is looming ahead and I have to do all my best. Sport is my home. I’ve been here since I was less than 13,” he said on the Lions’ official website.

Youssef Chermiti wore the jersey of the Portuguese junior selection, with which he played 17 games. International under-15 and under-16 for Portugal, Chermiti scored seven goals in 14 games for the Sporting youth team.