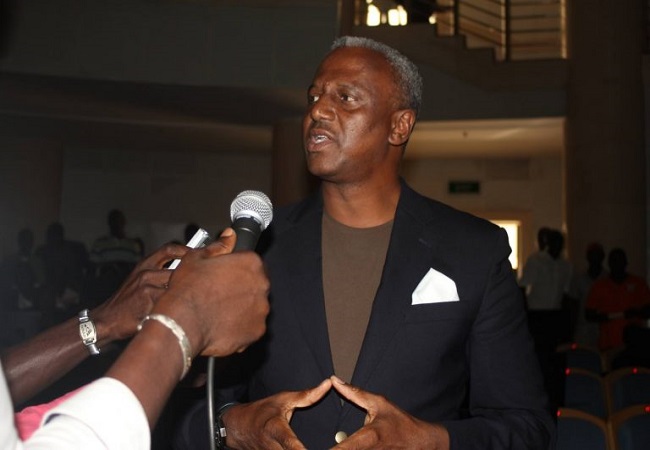 Thunderbolt in Guinea-Bissau. Few hours prior to the elections at the head of the FFGB (Guinea-Bissau Football Federation), FIFA has just heavily sanctioned one of the candidates.

It is about the outgoing president and candidate for his own re-election, Manuel Lopes Nascimento. He receives 10 year suspension from any activity related to football. This for violating the Code of Ethics.

The facts would have occurred a few months ago. Nascimento is blamed of being the instigator of a public lynching. In videos, we could see people lynching someone.

The FIFA Ethics Commission believes that the head of the FFGB “failed in his duty of protecting physical and mental integrity of the man who was victim of the moral harassment”.

A favourite for his re-election this Saturday, Nascimento also faces a fine for 108,000 dollars. He applied for a third term.