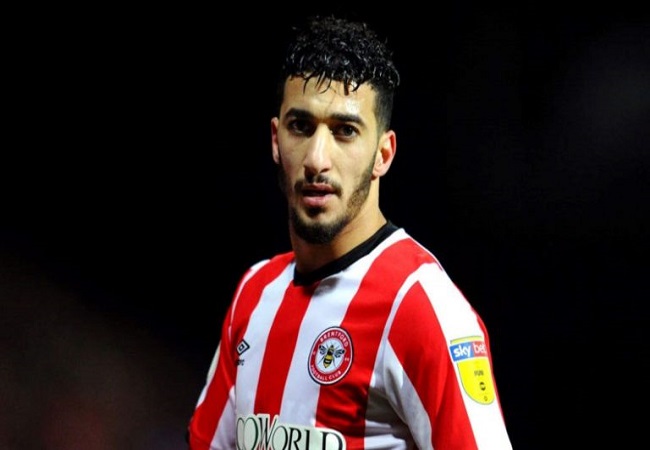 End of the regular season in Championship. Said Benrahma and André Ayew, authors of great achievements, are logically in the Championship Best Eleven. A team that does not take into account the play-offs that begin this Sunday.

At the end of the Championship 46th game day, the Best Eleven is unveiled. We note the presence of two African players. They are the Swansea midfielder, Ayew and the Brentford forward, Benrahma. They were dominant in their teams’ exceptional season.

André Ayew was one of the strong elements of the Swans in the Championship. The Black Stars captain found the way to the nets 15 times with more than 7 assists. As for Said Benrahma, he was the back bone in the attack for Thomas Frank. The Fennec was simply wonderful with 17 goals and 8 assists.

Between the two players, only one will move to the Premier League. Swansea and Brentford will meet this Sunday for the Play-offs’ first half-finals before the second leg on 29 July.