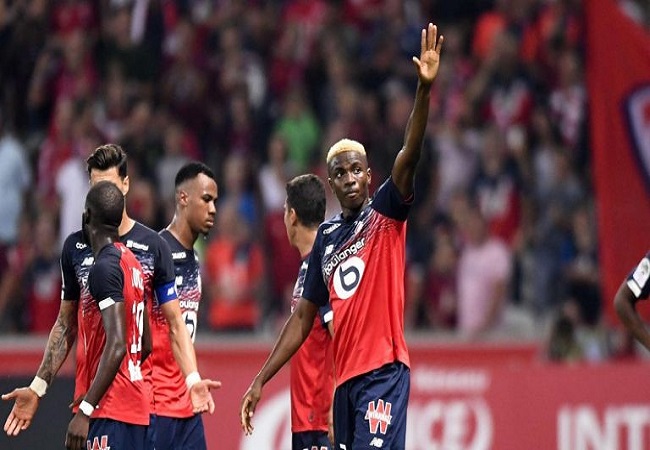 RMC disclosed the information according to which Victor Osimhen’s transfer is at final stage. According to the French media, Lille and Naples have finalized the signatures of document validating the transfer. Osimhen has committed till 2025 with an additional year as option.

The amount involved in this operation is approximately 60 million euros, excluding bonuses. This could push the transaction up beyond $80 million.

RMC added that the transfer could occur between Friday and Saturday.